Britt started this path by earning her M.Ed while working with men in jails and prisons as a teacher. This led her to teaching parenting and literacy to incarcerated mothers, which had a counseling aspect to it. During this time, Britt deepened her vision of a world where women everywhere were supported in building lives they love- Britt saw the direct connection between happy women, loved children, enriched communities- the ripple effect of women feeling supported and nurtured to show up authentically in the world.
In 2008 she left the prisons to be home full-time with her 2 year old (because time goes SO FAST!) and she opened In Arms Coaching, which offered parenting coaching for new parents in and around New York City. This quickly expanded into life coaching for women to rediscover their identity, sense of balance, and place in the world after becoming parents.

In 2012, inspired and excited by the path she herself had taken to going from a single mother on food stamps to a present, work-at-home owner of a thriving small business, Britt left life coaching and began solely coaching business women and entrepreneurs, using the vast knowledge and experience she herself had gained growing her business.

Britt still feeds her vision of a world where women get to build a life they love- through thriving, passionate work that allows them lucrative income while STILL making space for their juicy personal lives.

Please check out my article, “Who Moved My Freedom?” on the amazing site, Mom Gets A Life. 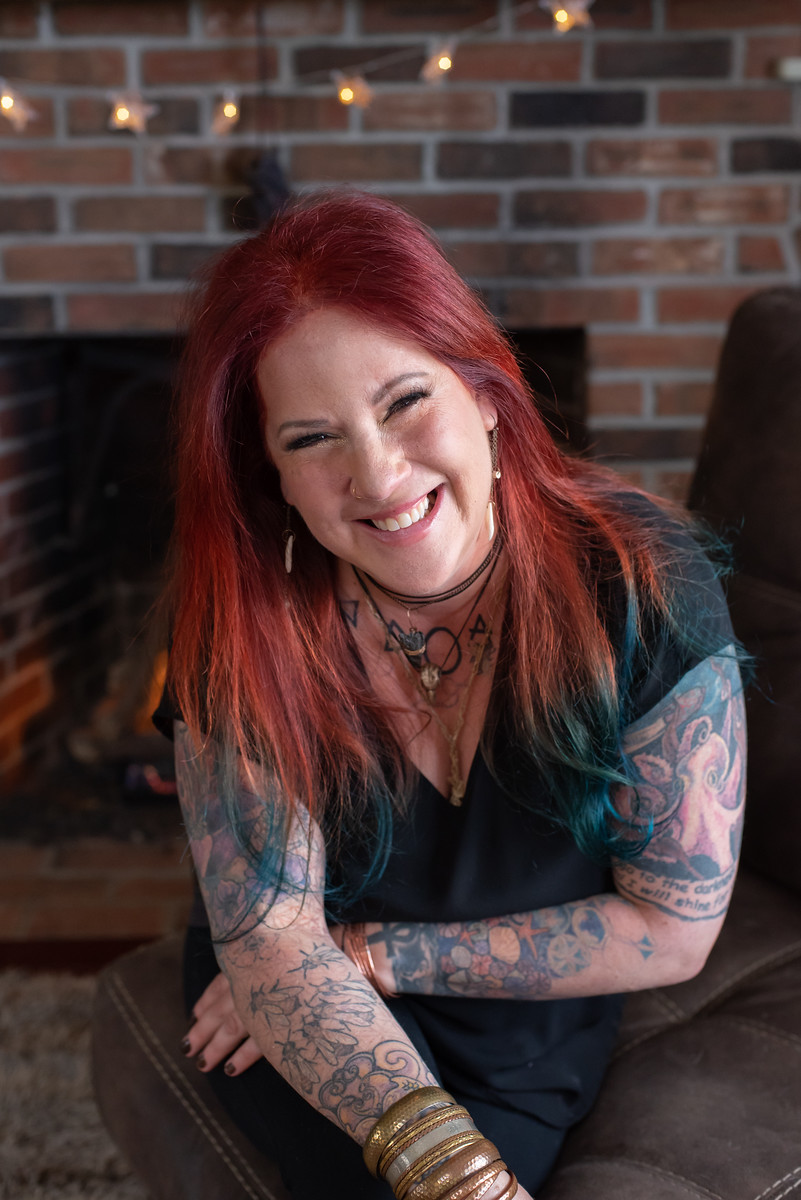 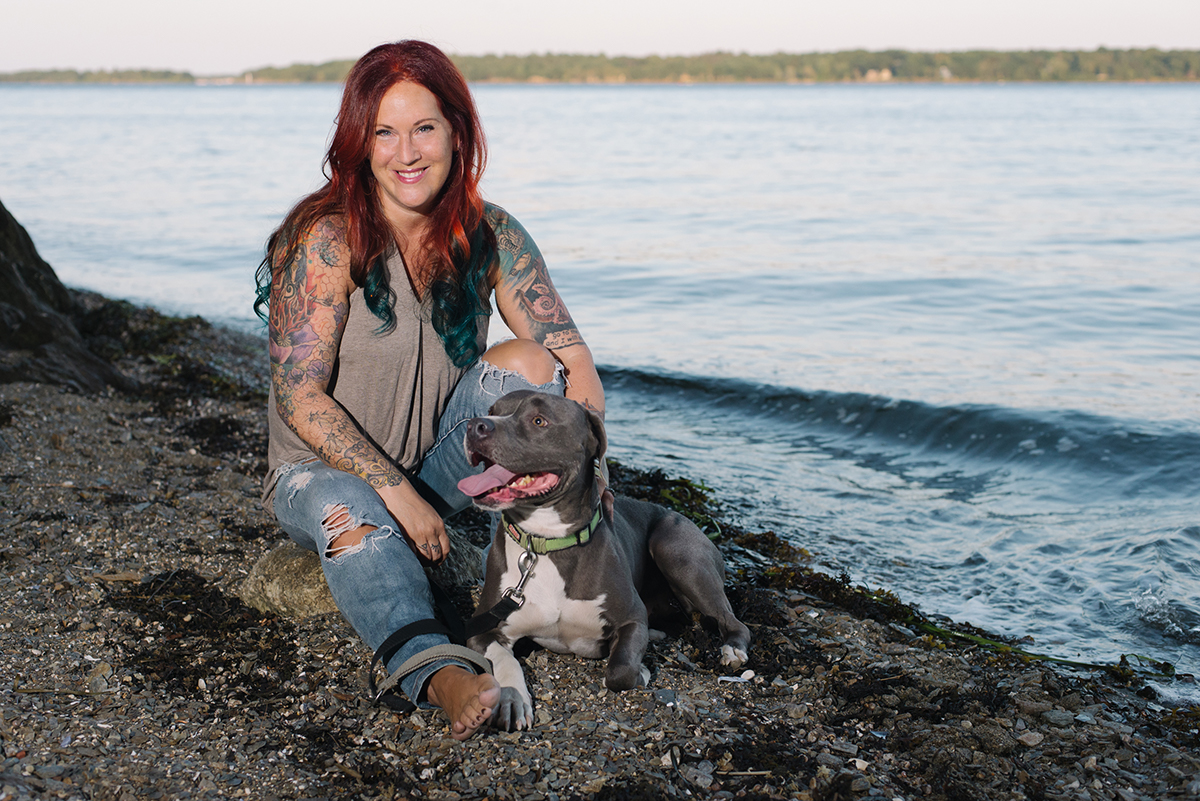 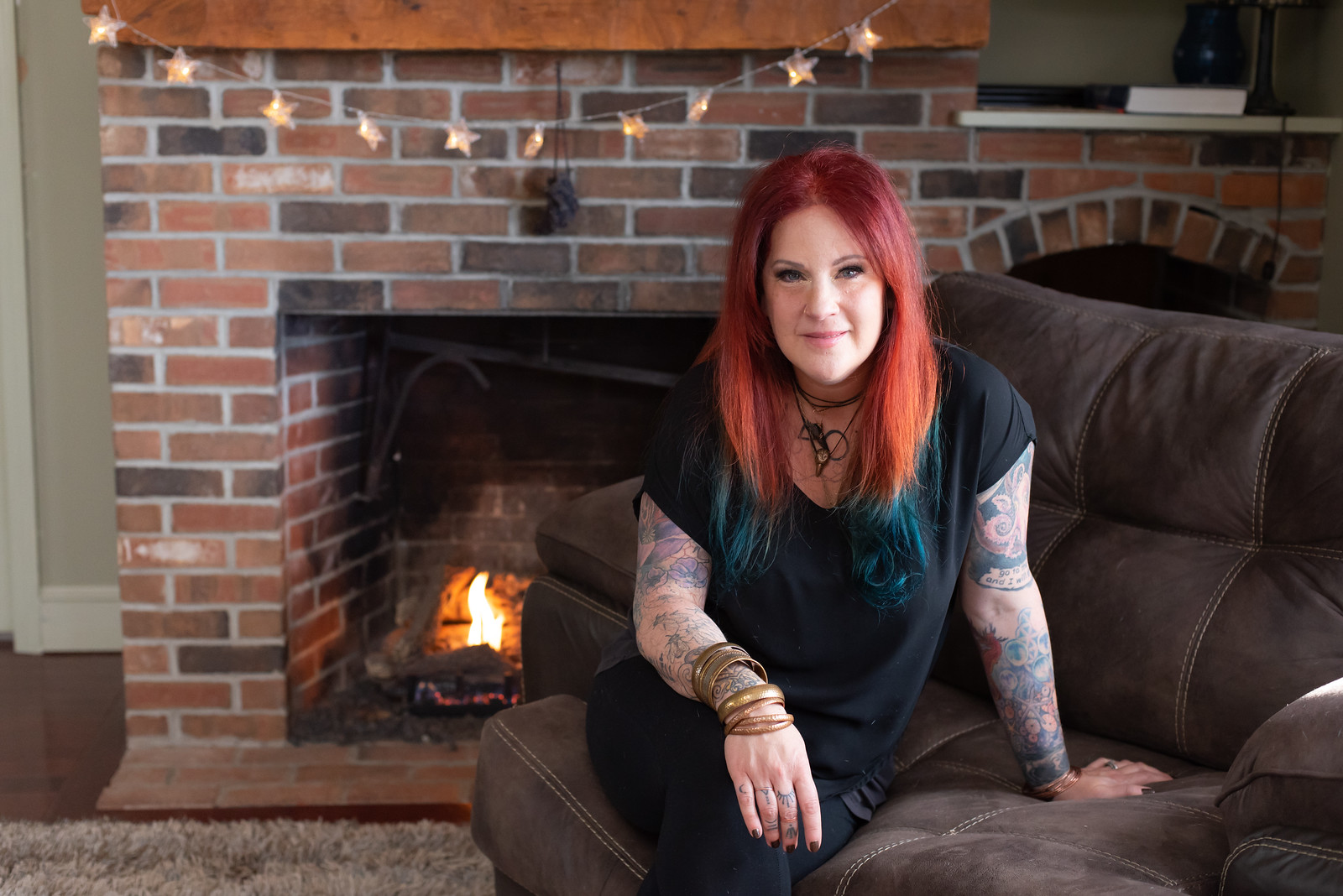