What If Your Visibility Attracts A TROLL?

Visibility in my business has been a goal of mine for years.

When you’re visible in your biz, people can FIND you.

They understand what you do and the sheer value of it.

People are magnetically attracted to you and the work you offer.

This means clients find you, refer you, love you, talk about you. Money comes, clients flow, building your biz feels easy, and the “HUSTLE” disappears.

But visibility has a dark side. And it’s not talked about NEARLY enough, so there’s fear when you stumble into it. Even shame. Embarrassment. Anxiety that there’s something wrong with you, or something bad’s going to happen. All sorts of triggers exposed, like raw nerves.

I stumbled into the dark side recently.

Honestly, I’ve had it pretty easy with In Arms Coaching, because what I do isn’t that controversial- it’s a fairly safe topic. If you want to do work that you love, feel good about it, AND see money coming in, I can help you. Mostly I work with women I LOVE, who experience amazing results with their business growth under my mentorship. Sometimes I get someone who’s misaligned, and we eventually part ways- rarely is there ANY sort of drama about it- I can count on one hand the drama I’ve experienced in the past 10 years.

There have been no REAL trolls in my business.

I started my dream and life-long passion; a pit bull rescue, a year and a half ago, thinking it would be similar- who can argue with saving dogs?

And something amazing happened…in part because I was able to work, plan, and leverage In Arms Coaching to really give me the time to JUMP into Pittie Posse Rescue… it’s TAKEN OFF.

Our reach on social media is EXTRAORDINARY for a new rescue (for ANY rescue, honestly, other than the famous one you see on Animal Planet :-). Our volunteers have grown to almost 200 people in just months. We get new foster and adoption applications almost daily. Our support team and coordinators (people who volunteer almost full-time for us, and are the coordinators for different areas so I’m not doing everything) number around 10. We’ve had media buzz, and the weirdest thing: people recognize me in PUBLIC. because I’ve done videos for the page, I’ve had the bizarre experience of people coming up to me in public (once it was 2.5 hours from home, at a concert with 15,000 people!) with people gushing about how they love us, and watch my videos, and share them with all their friends.

Viral buzz is something we DREAM of for our businesses, right? So I was flying high…until I poked a troll (s).

For years I’ve heard women biz owners talking about an existing fear that if you get TOO big, too known, too VISIBLE, you might have someone get mad at you. Ruffle feathers. Irritate, intimidate, or offend someone. It’s a fear of being visible.

And it happened. Someone got mad at me. Not only did she get mad at me…she got all her FRIENDS mad at me. And one of them made a public post on social media saying terrible things about me. They bombed us with messages and hateful emails. And it wasn’t about the rescue- it was all pointed at ME.

Because when you’re the face of something, it can work both for you…and against you.

And it was SO painful. I cried. I hid in my bedroom. I had anxiety attacks. I was afraid that it would all get taken from me. That people would agree with her. That I’d be exposed as a “fraud”.

And it was a TERRIBLE week. I needed every single tool I had to keep going- I actually thought for a few minutes there about shutting the rescue down- it was that awful for me, and I was afraid that EVERYONE would turn against me.

There were two paths. I could turn away from the wall I hit and shut the rescue. Or pull WAY back, and not be the face of the rescue so I didn’t have to risk this again.

OR, I could start to dismantle the wall I had my face pushed up against, so I could get to the other side.

If you know me, you know which one I picked 🙂 And I took the wall apart. And I came out the other side. And the rescue was STRONGER for it. And my team, my community, my Pit Crew, rallied behind me. And we used the experience to make Pittie Posse STRONGER, and put policies and guidelines in place so that we would see the troll earlier next time and be able to disarm it faster. We circled the wagons and got rid of some OTHER situations that were showing red flags.

And in the end, all the power that the troll was wielding- all the noise and bluster it was creating (both externally for the rescue AND internally for me) was taken away from the troll.

SO: what do you do if you have a fear of being visible and attracting trolls?

And as a bonus…here are some of the tools that I used to come out of the hole I crawled into when the shit hit the fan.

Do you feel held back by fear of visibility in your biz? Come on over to Tribe of Sacred Rebels and let’s get it out into the open where it’s not as bitey. Just start a thread saying: “Britt, I poked a troll/am afraid of poking a troll/am afraid or resistant of being visible” and I’ll be right there to respond.

PrevPreviousHow to Create Work-Life Balance This Year-for REAL.
NextHow To Set Up To Check Out (and back in) Without StressNext 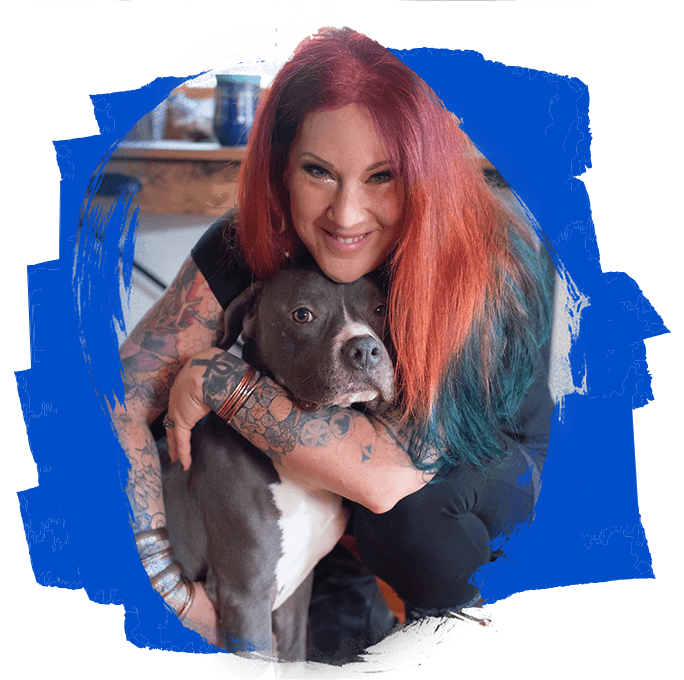 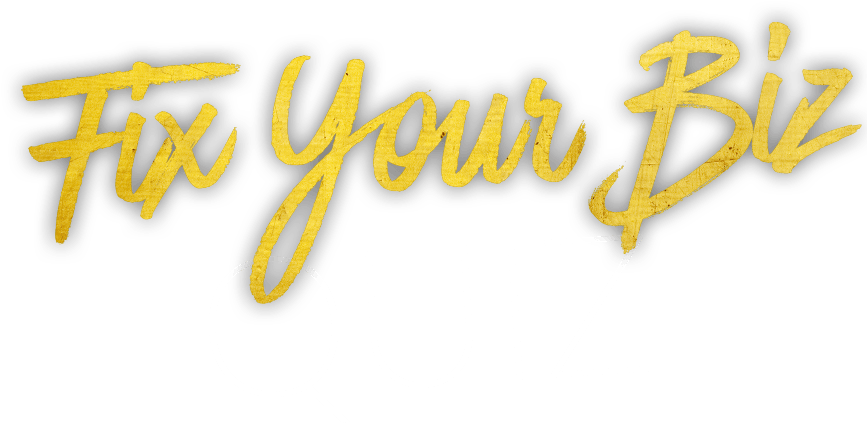 Looking for a community of Women who understand you? 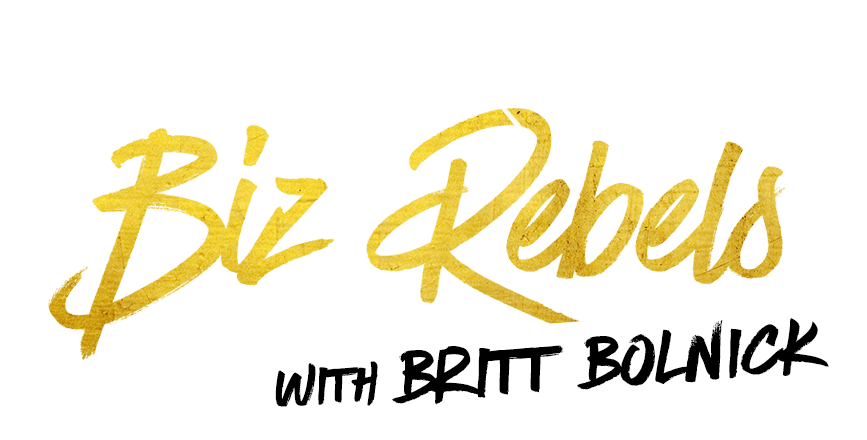 Yes! I want to join